In this episode we step far beyond the hype cycle and dive into the details of scaling a data science team in the security industry with Dr. Sven Krasser. Sven joined CrowdStrike in the early days and the initial part of the conversation with Dave is an incredibly timely conversation covering how to structure and work with remote teams effectively. The interview was recorded a week before the 2020 RSA Conference in San Francisco when the early impact of COVID19 in the U.S. was just starting to be felt.

There are 2 dominant themes in our conversation. First, Sven covers the hard realities of machine learning (ML) and warns against both over dependence and hyperbole. There are many areas where a more simplistic approach is going to get the job done faster and cheaper without the need to maintain a costly model. Sven shares his approach to choosing the right tool for the job and a handy tip for determining where ML marketing has gone astray.

The second theme is the attack surface of ML itself. Seemingly long gone are the days when companies boasted that ML was the coup de grace for the defenders in the endless game of cybersecurity 'cat and mouse'. Today, we know that there are tactics aplenty for both weakening and defeating ML-based defenses that are available to everyone and easier than ever. Our longstanding cat and mouse game isn't over, it's simply more complex than before. Sven explains what that feels like to a data science leader for a top cybersecurity company who observes advanced attacks on a routine basis. And also why attacks on ML in cybersecurity may be the least of our worries in a future of self-driving cars.

Our nearly 70 minute conversation with Sven serves as both a "102" exploration of applied ML in cybersecurity and a chat between friends.  We cover the less obvious advantages of being based in Los Angeles, the criticality of data quality to effective ML and exactly which marketing myths rankle data scientists the most. 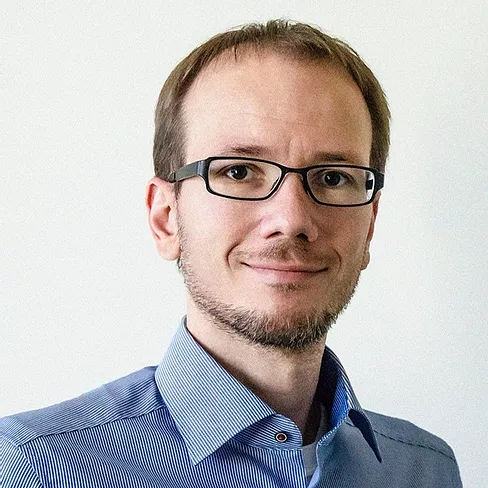 Dr. Sven Krasser currently serves as Chief Scientist at CrowdStrike where he leads the machine learning efforts utilizing CrowdStrike’s Big Data information security platform. He has productized machine learning-based systems for over a decade, has authored numerous peer-reviewed publications, and is co-inventor of more than thirty patented network and host security technologies.