Part 3 of our investor series offers a unique perspective on the security market as Jack and I interview Kara Nortman, partner at Los Angeles-based Upfront Ventures who balances investments in enterprise and consumer companies without an explicit focus on cyber.  Kara traces her roots back to a long ago meeting with the @Stake team when she was with Battery Ventures and we chart how security has moved from an arcane art to a topic relevant to every startup, no matter the industry. Our conversation covers a number of big questions: Will Silicon Valley continue as the heart of tech in the future? Is it better to have a killer insight or to know how to build a product? How exactly do VCs work in 5 minutes or less? Kara also reveals her “full family” approach to helping her portfolio companies, explaining why the key to unlocking product marketing success might actually be a curious 8 year old. 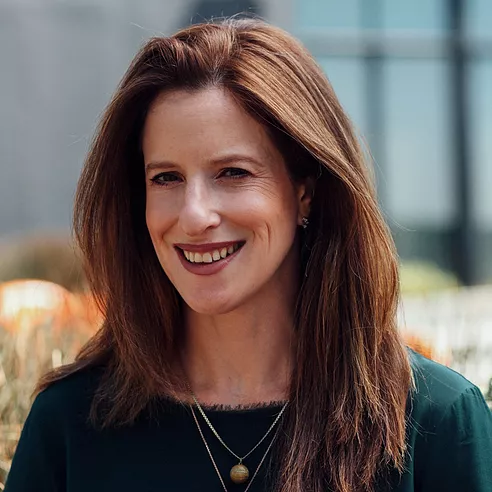 Kara is a Partner at Upfront Ventures, the largest venture capital firm based in Los Angeles. Some of her notable investments include Parachute Home, The Wing, Fleetsmith, Stem, Territory, Strive, and Qordoba. Before Upfront, Kara co-founded the children's e-commerce company Moonfrye and also spent seven years at IAC where she co-headed the M&A group and acted as the Senior Vice President and General Manager of Urbanspoon and Citysearch. During her tenure at IAC she oversaw the initial investment in Tinder.

Earlier in her career, she also spent time at Morgan Stanley, Microsoft, and Battery Ventures. She received her AB in Politics from Princeton University and her MBA from Stanford University. Kara is also a founding member of All Raise, a VC-led group dedicated to increased diversity in funders and founders and serves as an advisor to the Women’s National Soccer Team Players Association. Kara resides in Los Angeles with her husband and three daughters.